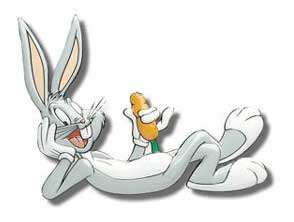 It was a long wait, but everyone who tried to entertain me by getting their own globally recognized avatar has, at long last succeeded, and may I say I am thoroughly entertained now. You are all beautiful: Theresa, Ron, Blue Girl, Emma Goldman and Blanca (and need I add Laurie, Jayne and Shephard, the original three? I didn’t think so.).

If I had known how long this would take and how frustrating the process would be for some of you, I wouldn’t have brought it up a second time. Although it seems to me that if anyone really loved me they would have paid attention to my first post on this topic, instead of waiting for me to beg.

But, bottom line, Jones is having a thoroughly good time with this, and I thank you all for playing. The second post has so far generated 40 comments, which might be a record for this blog. No doubt most of the comments were just folks typing any old thing, just to see if their new avatar was working yet, even though I think I mentioned in the post and in a comment that you don’t have to do that – your avatar will show up on your existing comments once it’s approved and activated. If you were really just sharing some love, all the better. I salute you and I smooch you. Except where inappropriate. Then I just shake hands with you.

Now go forth to other blogs and impress other, better bloggers than I with your avatars. Just don’t try it on Blogger. And speaking of Blogger – now that I’ve left that fold, I think they should buy gravatar.com and install new servers for it so it wouldn’t take two f*cking weeks to get a picture of yourself on your comments.

And now, here’s my alter-ego, the first picture I took of myself with my web cam, and from which I derived my own avatar.
Ladies and gentlemen, I give you the Krazy-Eyed Killer: 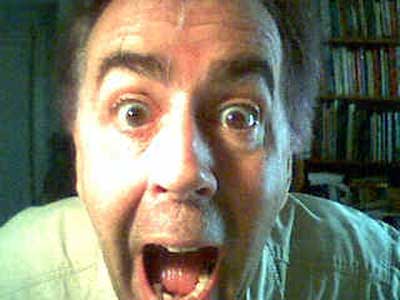