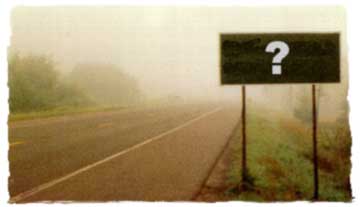 I just realized that today is exactly one year since my first post on this blog. I thought about it a couple of months ago, and decided I wouldn’t mark it with a nostalgic entry reminiscing about the things I’ve learned, the people I’ve met here and in real life, the blogs I read, the blogs that have come and gone and all the history that has taken place in the real world, blah, blah, blah. But then I forgot about it until just now.

Weirdly, it has been a rollercoaster ride for me. I wouldn’t have expected it to be, but there you go.

As always, my heart longs to fly to you.