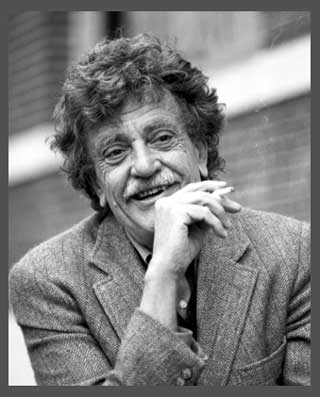 Here’s hoping everything was beautiful, and nothing hurt.
Share this: