If the Big Party had not already been an annual event I might have had to throw a bash anyway. 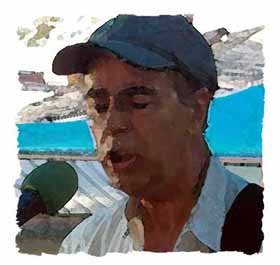 My life isnâ€™t so tough, but sometimes I do feel like itâ€™s pushing against me, like Bill Russell when youâ€™ve got the ball and youâ€™re trying to back into the low post and the closer you get to the key the harder the pressure on your back and you know itâ€™s wrong, itâ€™s against the rules, he canâ€™t ride you like that, but heâ€™s Bill Russell and you’re nobody and the official is looking the other way, and he always will be. You know if you turn and shoot Russell will be all over you, one hand in your eyes, the other stuffing your shot back at you, if he doesnâ€™t just take it away from you and fire it downcourt while the crowd jumps screaming to its feet and there youâ€™ll be standing, your hopes dashed as the game goes on without you so you might as well just hit the showers because neither Bill Russell nor Life will care.

Times like this, you need a road trip. Or a party.

Anyway, The 2006 Labor Day Barbecue and Jam Session was a huge bash, a big success. As with any really good party, the chaos began almost immediately at 2:00 PM, and by three oâ€™clock it was officially no longer my party. Oh, sure it would be me who had to speak to the authorities if they showed up later, and yeah, I tried to act like a host and introduce everybody to everybody, but the gathering had taken on a life of its own and I was only a happy spectator for much of the day. 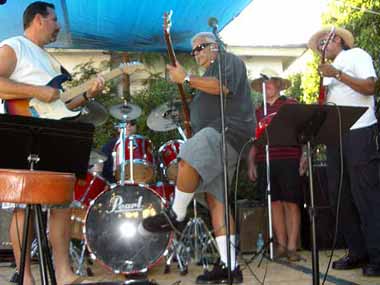 …some old guys were there… 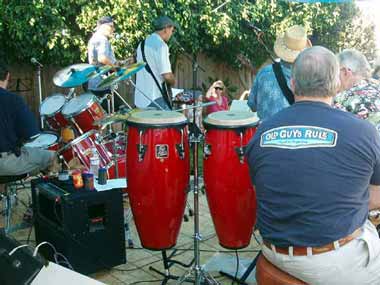 …and some young girls. 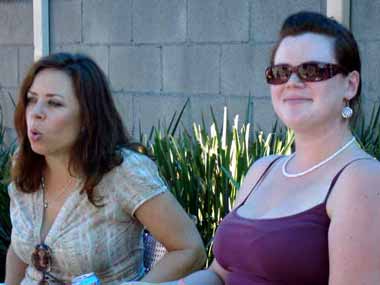 I got to sing with my brother… 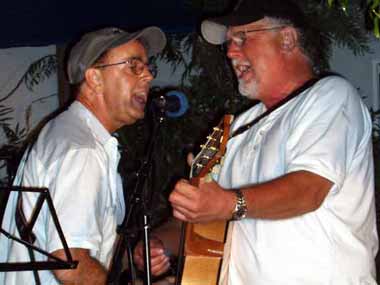 …and play bass in a blues band… 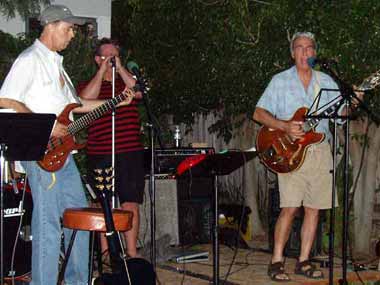 …while a lawyer grilled burgers… 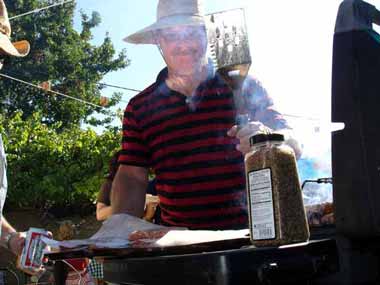 …for the assembled multitude: 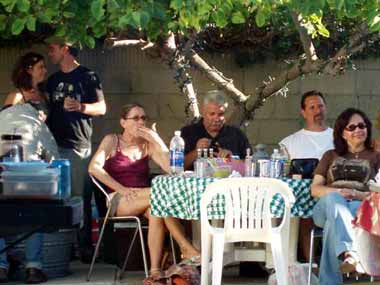 The music rocked for eight hours, I made some new friends (hey, Lori!) and saw some old ones, all the neighbors came (and dug it), the drunks all got rides home, the police never showed, we said a rowdy goodbye to the summer of 2006 and a reverent greeting to the fall, and I was safe in bed by 3:00 AM.